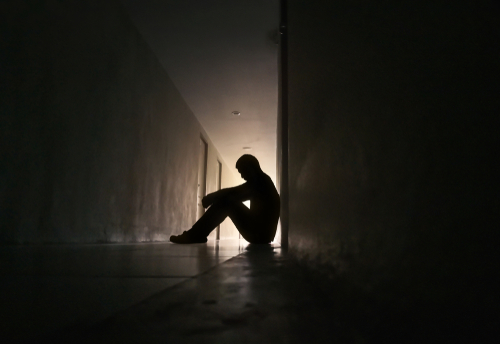 Depression, also known as major depressive disorder or clinical depression is one of several mood disorders listed in the Diagnostic and Statistical Manual of Mental Disorders, Fifth Edition (DSM-5). Mood disorders, also known as affective disorders, according to Johns Hopkins Medicine “is a mental health class that health professionals use to broadly describe all types of depression and bipolar disorders.” Mood disorders severely impact one’s mood and its related functions. An individual with depression or a depressive disorder will likely have erratic mood shifts from extremely low (depressed) to extremely high (manic). To be properly treated an individual must be clinically and accurately diagnosed.

Based on the diagnostic interview data from National Comorbidity Survey Replication, the National Institute of Mental Health estimates approximately 21.4% of adults in the United States experience depression or a depressive disorder at some point in their lives.

Mood disorders, as defined by the Mayo Clinic are characterized by a distortion of one’s general emotional state and/ or mood that is inconsistent with the current circumstances and interferes with one’s ability to function. Common examples of signs and symptoms that could be indicative of depression and depressive disorders could include, but are not limited to any combination of the following, provided by the American Psychiatric Association (APA):