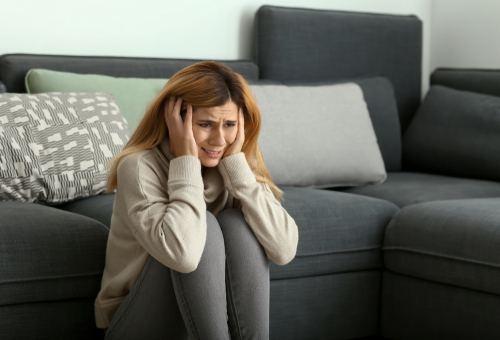 Johns Hopkins Medicine explains triggers as “external events or circumstances that may produce very uncomfortable emotional or psychiatric symptoms, such as anxiety, panic, discouragement, despair, or negative self-talk.” Triggers can vary from person to person and can cause different physiological responses, including dissociation. Dissociation is a psychological phenomenon that, according to the Australian Institute of Professional Counsellors, “describes a state in which the integrated functioning of a person’s identity, including consciousness, memory, and awareness of surroundings, is disrupted or eliminated.” Dissociation is specifically influenced by the disruption of four key areas (identity, memory, consciousness, and awareness of oneself and surroundings) of personal functioning that typically operate automatically and seamlessly. Medical News Today asserts that “the exact cause of dissociation is unclear, but it often affects people who have experienced a life-threatening or traumatic event, such as extreme violence, war, a kidnapping, or childhood abuse.” Dissociation is an overload response that serves as an ineffective coping mechanism.

Some types of triggers that are common with dissociation could include, but are not limited to the following examples, provided by Good Therapy and other sources: