What Are The Signs Of An Eating Disorder? 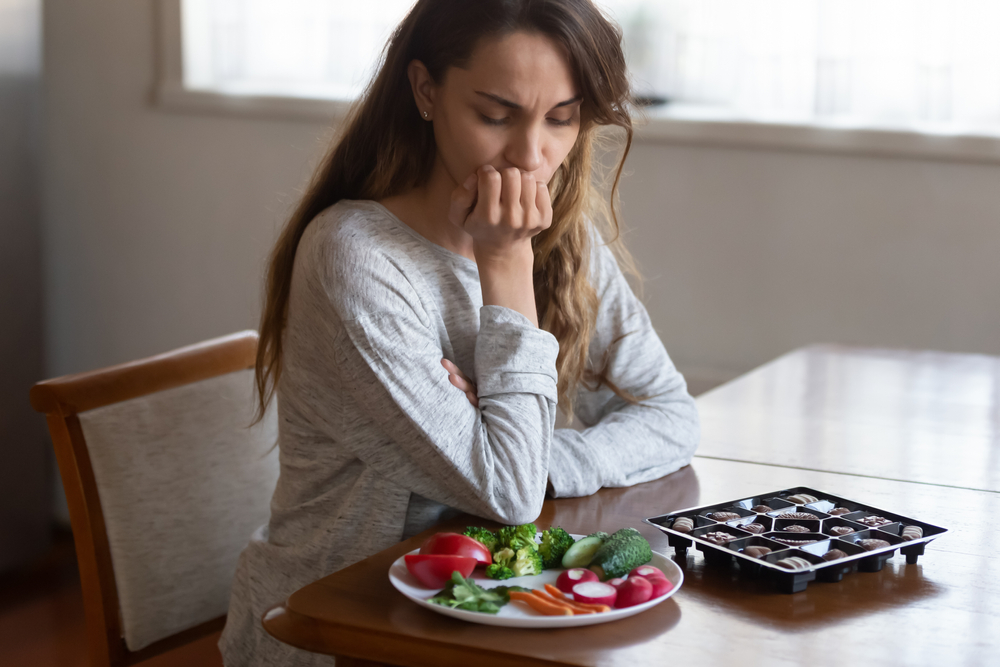 Eating disorders are complex psychological conditions that are broadly characterized by abnormal, irregular eating habits, and an extreme concern with one’s body weight or shape. They are defined as “serious medical illnesses marked by severe disturbances to a person’s eating behavior.” The Diagnostic and Statistical Manual of Mental Disorders, Fifth Edition (DSM-5) includes different types of eating disorders, all of which are categorized under the Disorder Class: Feeding and Eating Disorders. Each type of eating disorder is associated with different signs and symptoms, as indicated below: