What Are The 5 Most Common Personality Disorders? 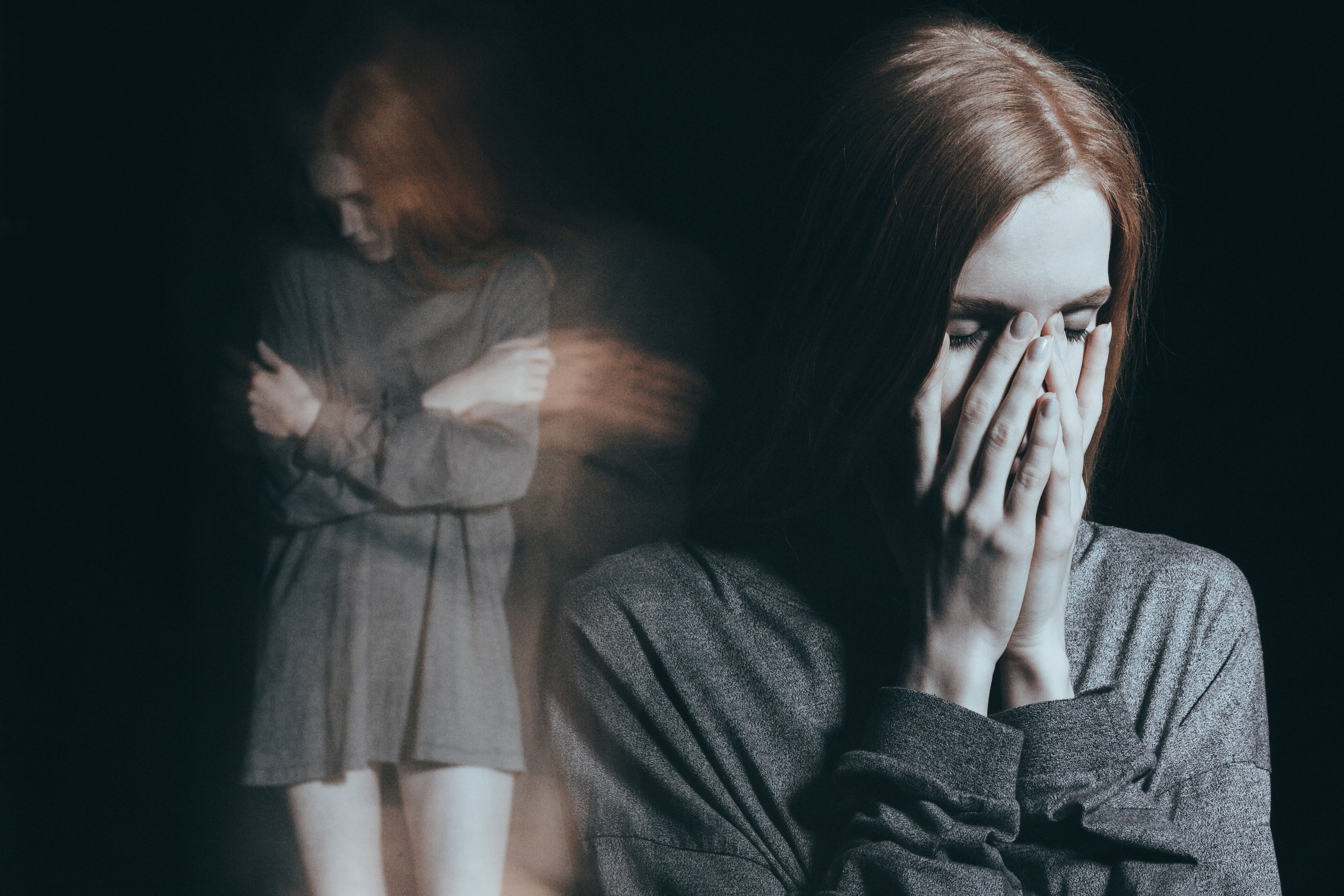 Obsessive-compulsive personality disorder (OCD) belongs to cluster C. OCD is characterized by unreasonable, uncontrollable, or recurring thoughts (obsessions) followed by a behavioral response (compulsions). Obsessions are defined as “repeated thoughts, urges, or mental images that cause anxiety.” Compulsions are defined as “repetitive behaviors that a person with OCD feels the urge to do in response to an obsessive thought.” The International OCD Foundation asserts that OCD equally affects men, women, and children of all races, ethnicities, and backgrounds. OCD often begins in childhood, adolescence, or early adulthood; the average age symptoms appear is 19 years old. According to Anxiety and Depression Association of America approximately 2.3% of the population has OCD, which is about 1 in 40 adults and 1 in 100 children in the U.S.

Narcissistic personality disorder (NPD) belongs to cluster B. The Mayo Clinic explains that people with NPD “have an inflated sense of their own importance, a deep need for excessive attention and admiration, troubled relationships, and a lack of empathy for others.” The Cleveland Clinic estimates that up to 5% of people have NPD, while other sources assert the prevalence rates of NPD can range between 1% to 15% of the United States population.

Borderline personality disorder (BPD) belongs to cluster B. BPD is characterized by “a pervasive pattern of instability and hypersensitivity in interpersonal relationships, instability in self-image, extreme mood fluctuations, and impulsivity.” The National Institute of Mental Health (NIH) estimates that 1.4% of the adult population in America experience BPD.

Paranoid personality disorder (PPD) belongs to cluster A. The Merck Manual explains that paranoid personality disorder is “characterized by a pervasive pattern of unwarranted distrust and suspicion of others that involves interpreting their motives as malicious.” The Cleveland Clinic refers to studies that estimate PPD affects between 2.3% and 4.4% of the general population, and it is thought to be more common among men.