What Identifies As An Eating Disorder? 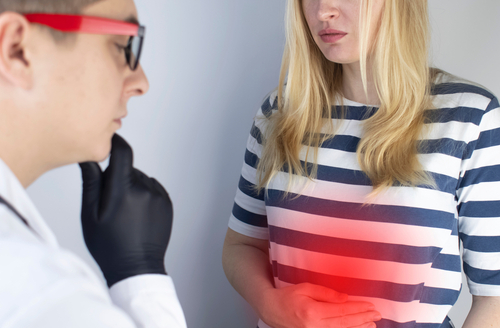 Anorexia nervosa is characterized by behaviors including unreasonable and unhealthy habitual food restrictions, over-exercising, abusing diet pills, abusing laxatives, and/ or fasting. An individual struggling with bulimia nervosa experiences frequent episodes of binge eating (eating excessive amounts of food in short periods of time) followed by purging (attempting to rid the body of the food by vomiting, fasting, and/ or excessively exercising). Binge eating disorder is particularly like bulimia nervosa, except an individual with binge eating disorder does not follow up his or her binge eating behaviors by purging. Instead, the individual internalizes the binge eating behaviors which ignite inner turmoil and unwanted emotions (e.g., feeling disgusted, ashamed, guilty, distressed, etc.) because of his or her excessive over-eating. Eating disorders can have debilitating effects and interfere with one’s ability to adequately function in his or her daily life.

The combination, severity, and duration of symptoms is influenced by the type of eating disorder present as well as the individual. If left untreated, continued malnutrition that occurs with an untreated eating disorder can lead to severe short and long-term consequences.