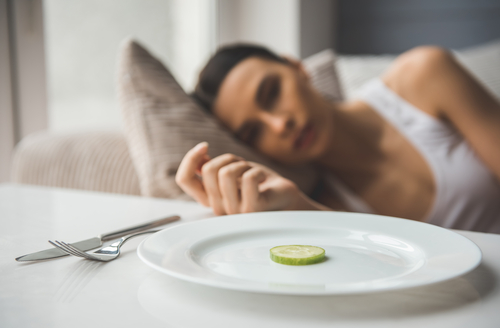 By NormanNovember 26, 2020Uncategorized
No Comments

The National Institute of Mental Health (NIH) defines eating disorders as “serious medical illnesses marked by severe disturbances to a person’s eating behavior.” Though there are several different types of eating disorders included in the Diagnostic and Statistical Manual of Mental Disorders, Fifth Edition (DSM-5), the three most commonly diagnosed types include anorexia nervosa, bulimia nervosa, and binge eating disorder. According to the Mayo Clinic, anorexia nervosa is characterized by abnormally low body weight, an intense fear of gaining weight and a distorted perception of weight. Johns Hopkins defines bulimia nervosa as uncontrolled episodes of overeating (binging) following by purging (i.e. vomiting, abusing laxatives, excessively exercising, etc.). The NIH characterizes binge eating disorder as repeated episodes of uncontrolled intake of exceedingly large amounts of food in a short period of time. While there is significant overlap, each type of eating disorder comes with its own set of signs and symptoms, short and long-term effects, and treatment methods.

There is no single, identifiable cause as to why someone develops an eating disorder. Research has, however, indicated certain biological, psychological, interpersonal and social risk factors that have been noted to increase one’s susceptibility for developing an eating disorder, which can include the following, as provided by the National Eating Disorders Association (NEDA):

Constantly engaging in weight loss and diets that involve severely restricting food intake to the point of continued hunger can contribute to the development of an eating disorder. This way of eating can not only cause adverse affects to one’s energy levels, but it can also impact one’s physical health as it prohibits one’s ability to extract and absorb the needed vitamins, minerals, and nutrients that are innately sourced from consuming food.

The severity and duration of symptoms will fully depend on the individual. There are a variety of treatment options available to an individual struggling with an eating disorder. If left untreated, continued malnutrition that occurs with an untreated eating disorder can lead to severe short and long-term consequences. Eating disorders are serious mental health illnesses and the sooner one obtains treatment the sooner he or she can begin the recovery process and go on to live a healthy and fulfilling life. 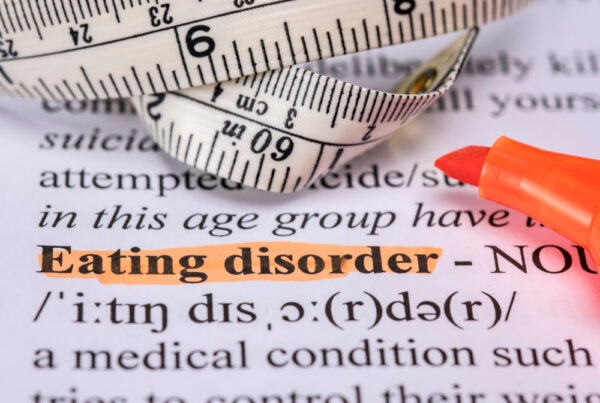 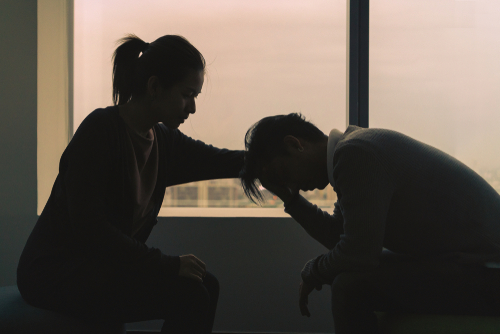 What Is Secondary PTSD?