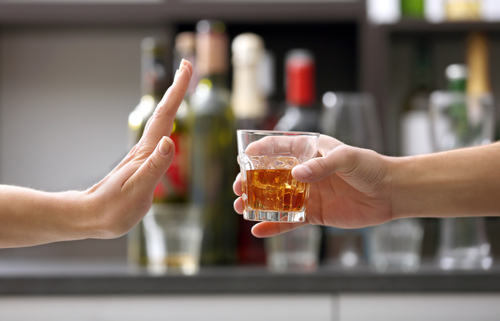 What Are The Causes Of Alcoholism?

In the not so distant past, alcoholism carried a strong stigma as individuals struggling with alcoholism were viewed as weak, thoughtless individuals that lacked self-control and often relied on the use of poor judgment. Nowadays, alcoholism, also known as alcohol use disorder, is an addiction to alcohol, which is a chronic mental health disease characterized by uncontrolled drinking and preoccupation with alcohol. The Mayo Clinic more specifically defines alcohol use disorder as “a pattern of alcohol use that involves problems controlling your drinking, being preoccupied with alcohol, continuing to use alcohol even when it causes problems, having to drink more to get the same effect, or having withdrawal symptoms when you rapidly decrease or stop drinking.” Individuals that struggle with alcoholism will prioritize satisfying their alcohol cravings above all else, without regard for the inevitable ensuing of negative consequences. This can affect not only one’s physical and emotional wellbeing, but also all areas of one’s life, which often include employment challenges, damaged relationships, legal complications, financial troubles, and more.

The precise scientific reason behind why an individual develops alcoholism remains unknown. There are, however, several risk factors that have been reported as potentially playing a role in increasing one’s susceptibility to alcoholism, which include the following:

Additional factors such as one’s personal drinking history, the age an individual began drinking, low-self esteem, peer pressure to drink, and experiencing high levels of stress can also influence alcohol abuse and addiction. While it may be true that some individuals are likely predisposed to alcoholism more than others, it is important to note that depending on several factors, including one’s behaviors, anyone has the propensity to go on to develop an addiction to alcohol.

If left untreated, alcoholism can lead to severe short and long-term physical and psychological effects, and in some cases death. There are a variety of treatment options for an individual struggling with alcoholism. An individual that has habitually engaged in excessive alcohol abuse will need to complete detox as the initial stage of his or her treatment process, so as to rid the body of all foreign substances. Often detox from alcohol will include a slew of adverse withdrawal symptoms, some of which could include nausea, vomiting, intense anxiety, hallucinations, seizures, and more. After the completion of detox, subsequent treatment is often recommended. Alcoholism takes time to develop, hence it should be understood treatment is not instantaneous, rather it is often a life-long process. Depending on the needs of the individual there are inpatient substance abuse and addiction treatment program options as well as outpatient options. During any type of substance abuse or addiction treatment program, an individual will develop an aftercare plan. When adhered to, aftercare plans can be useful resources to help with continued sobriety and successful, long-term recovery. 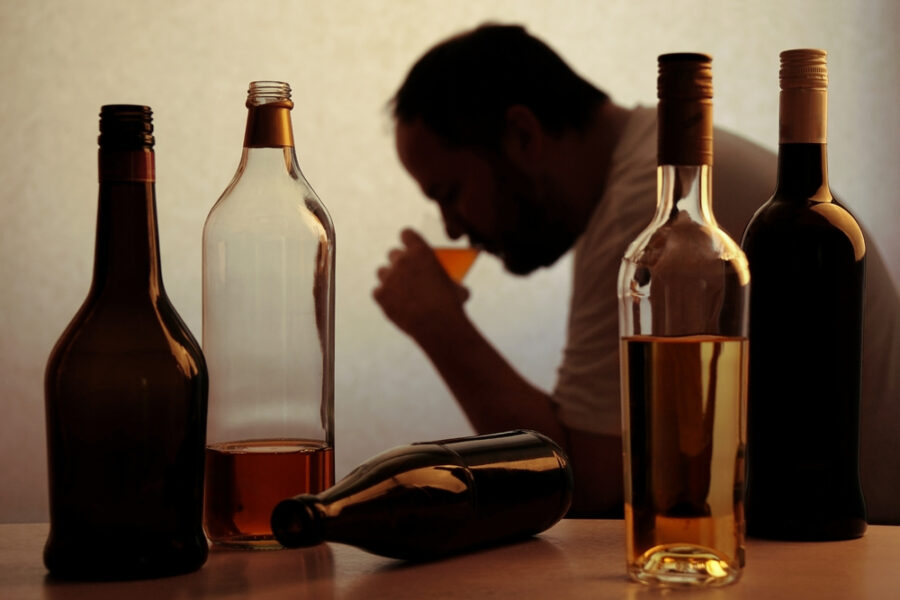 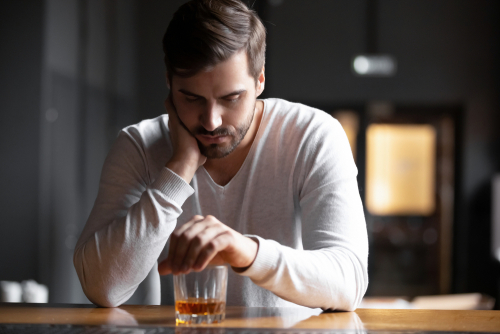