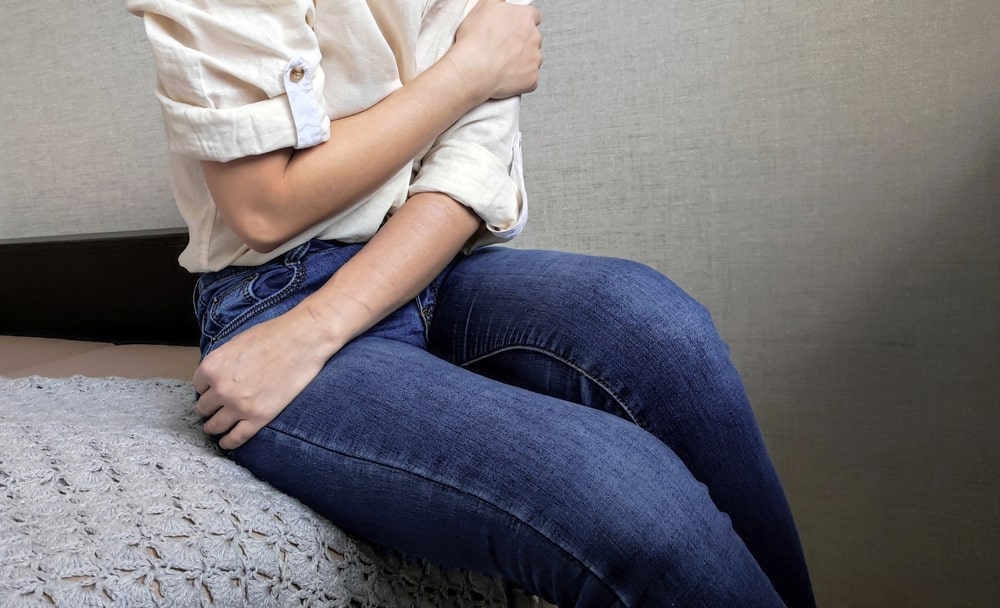 The Diagnostic and Statistical Manual of Mental Disorders, Fifth Edition (DSM-5) list ten standalone personality disorders and based on similar characteristics, each personality disorder is grouped into one of three categories (cluster A, cluster B, and cluster C). Borderline personality disorder (BPD) belongs to cluster B, which according to the Mayo Clinic are “characterized by dramatic, overly emotional or unpredictable thinking or behavior.” More specifically, the Merck Manual explains that BPD is “characterized by a pervasive pattern of instability and hypersensitivity in interpersonal relationships, instability in self-image, extreme mood fluctuations, and impulsivity.” Emotional dysregulation is a term used within the mental health field to denote irrational, poorly modulated emotional responses, which is a core feature of borderline personality disorder. 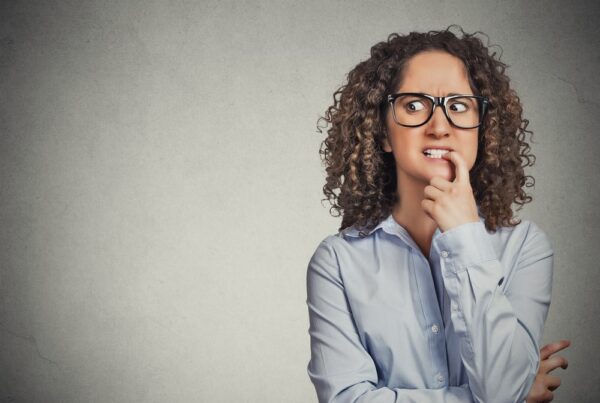 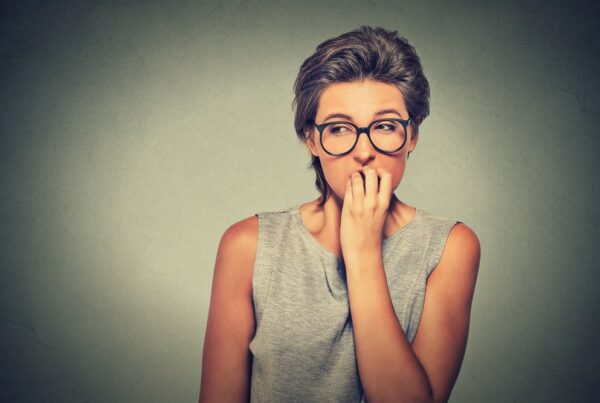 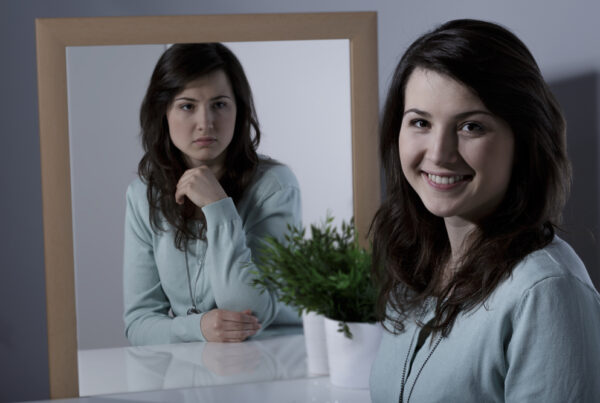 What Are The Symptoms Of Borderline Personality Disorder?