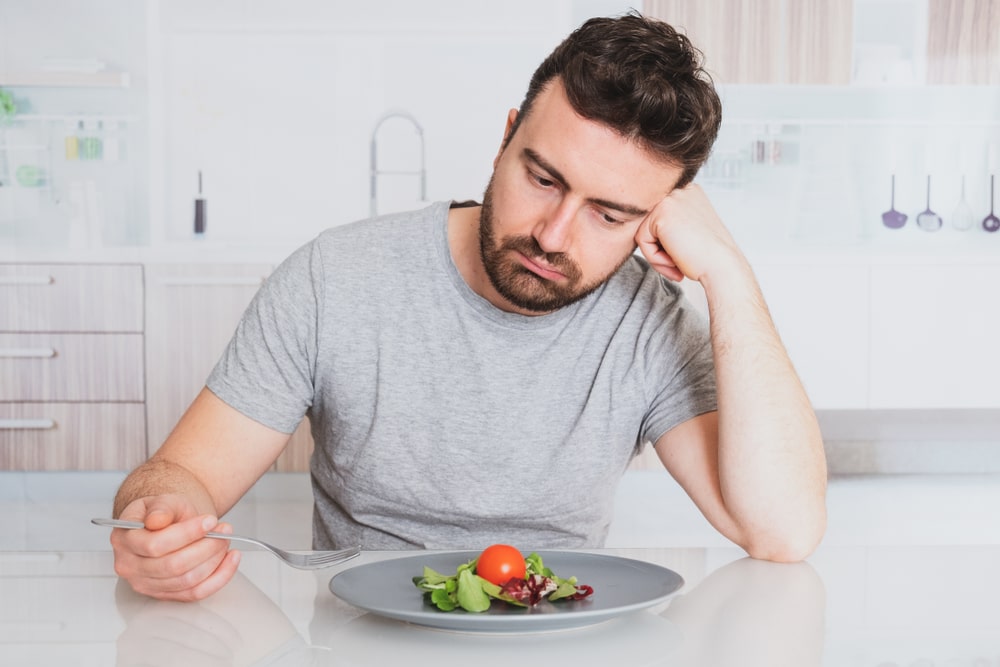 Eating disorders are defined by the American Psychiatric Association as “behavioral conditions characterized by severe and persistent disturbance in eating behaviors and associated distressing thoughts and emotions.” There is no single, identifiable cause as to why an individual develops an eating disorder. Research has, however, indicated certain biological, psychological, interpersonal, and social risk factors that have been noted to increase a person’s susceptibility for developing an eating disorder. According to the National Eating Disorders Association (NEDA), an estimated 30 million U.S. adults will have an eating disorder at some point in their lives.

There are several different types of eating disorders listed in the Diagnostic and Statistical Manual of Mental Disorders, Fifth Edition (DSM-5), all of which are categorized under the Disorder Class: Feeding and Eating Disorders. They include:

Eating disorders can be debilitating and can adversely affect a person’s emotions, health, and interfere with one’s ability to adequately function in his or her daily life.

The continued malnutrition that occurs with an untreated eating disorder can lead to severe short and long-term consequences. Although eating disorders are life-long conditions, with proper treatment and support, a person can learn to effectively manage its symptoms. 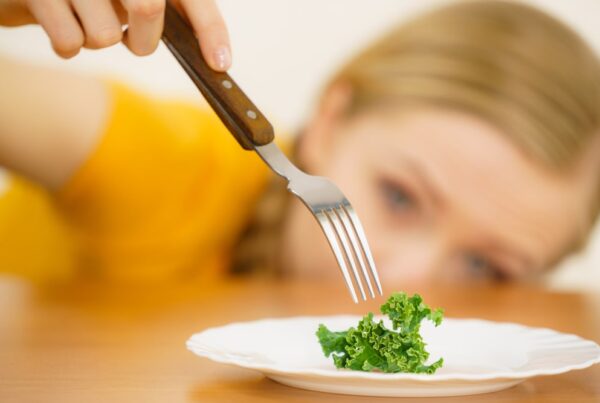 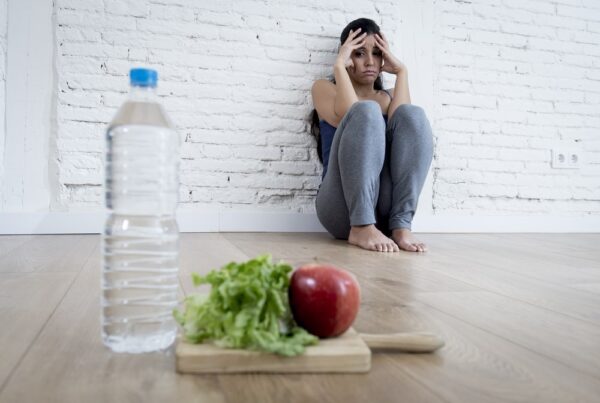 What’s The Most Serious Eating Disorder?